Remco Kayser is 26 years old. He’s an unclassifiable artist, freeski’s eternal rookie. Discret and humble in daily life, unstoppable “joie de vivre” when on skis. Freestyle is a video game for him. Inhabitant of Geneva, he started skiing with his parents from the youngest age. As he got older, growing up in a city 45 minute drive from the Alps, Kayser began travelling to the mountains alone with non-profit organizations that bring kids to the mountains to learn how to ski. And he soon got better and better until he got to the top. After several years of international competitions in slopestyle, he realized that racing was too strict for him and being filmed for what he loves was his new thing. His unique style in the air is catching our attention and make his success on social media nowadays. Right now his love for freeski goes through ski edits, leaving podiums and comps in the past behind him. Although he never really thought about “making it”, he finally pushed his career further than expected and became pro eventually. In 2018 he won the “Level 1 Superunknown” contest in the USA and it opened some new perspectives for his future. Fame always help along the way and he got rewarded with a segment in “Romance”, the last movie of Level 1 productions, a real step-up in his career. Celebrating life on skis in trendy movies with his teammates from “Buldoz Life” he keeps pushing freeski limits and reinvents tricks everyday. Influenced by the streets, he rips backcountry’s untouched grounds and freestyle parks in Switzerland and the rest of the world. He’s got both the style and the mindset to go far in the industry and you should keep your eyes wide open on him. 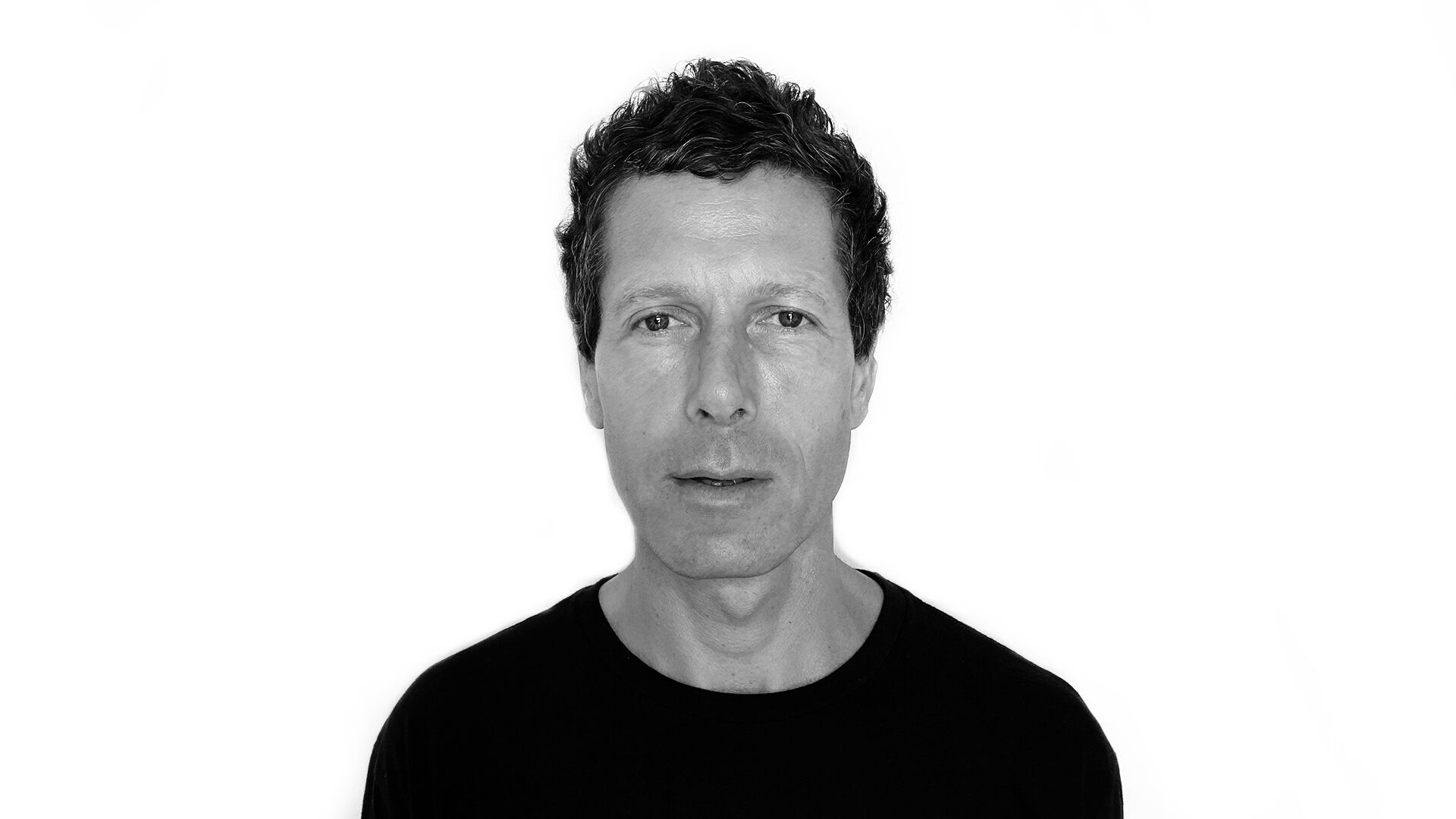