A distinguished freestyler and mountain skier in the making, Julien has an important advantage in the way he skies: style. A style setting him apart from the others, which combines dynamism and serenity. A style he now puts at the service of his own performance.

Julien’s career in freestyle skiing began by giving up the idea of becoming a professional footballer. Once he had made his choice, he put his heart and soul into skiing until he eventually became one of France’s main slopestyle specialists. Winner of several international contests, invited to the 2011 and 2012 X Games, Julien subsequently engaged in videos with the Gpsy Feelin collective and with the PVS productions, where his radical style and his creativity contributed to the fame of the French Touch. Currently busy producing and directing, with four movies already under his belt, this inhabitant of the Tigne region continues to shake up the freestyle skiing standards with creations that reflect his inimitable style. A skier who is often one step ahead and must be closely monitored. 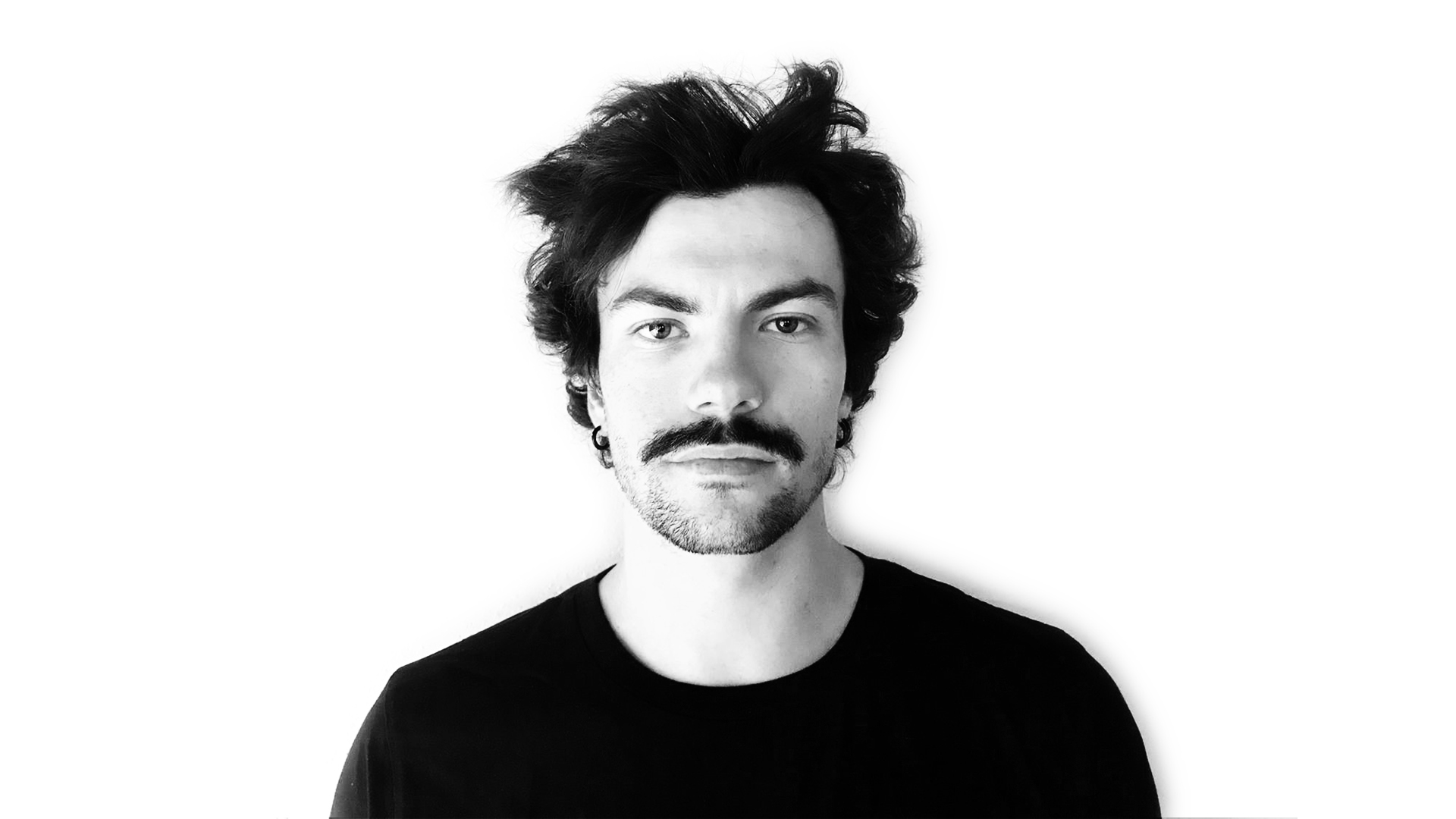