There is no one like Michael. His encounter changes forever the perception of the world, because his energy shines upon every element as if a shower of light. It is the bird that skies and flies. Sometimes he is also the man, the one who lives before living.

Originally from Twisp, in the North Cascade in the State of Washington, a remote village in the far-off northwest of the United States. It is here that his parents chose to raise their children, away from the turmoil of the world, surrounded by nature, in the heart of a Christian hippie community. That is where he discovered skiing and espoused freedom. After higher education studies in the ecological sector, he worked for a period for an eco-responsible luggage brand before discovering Chamonix. Since then, his heart released the bird that sings within him. 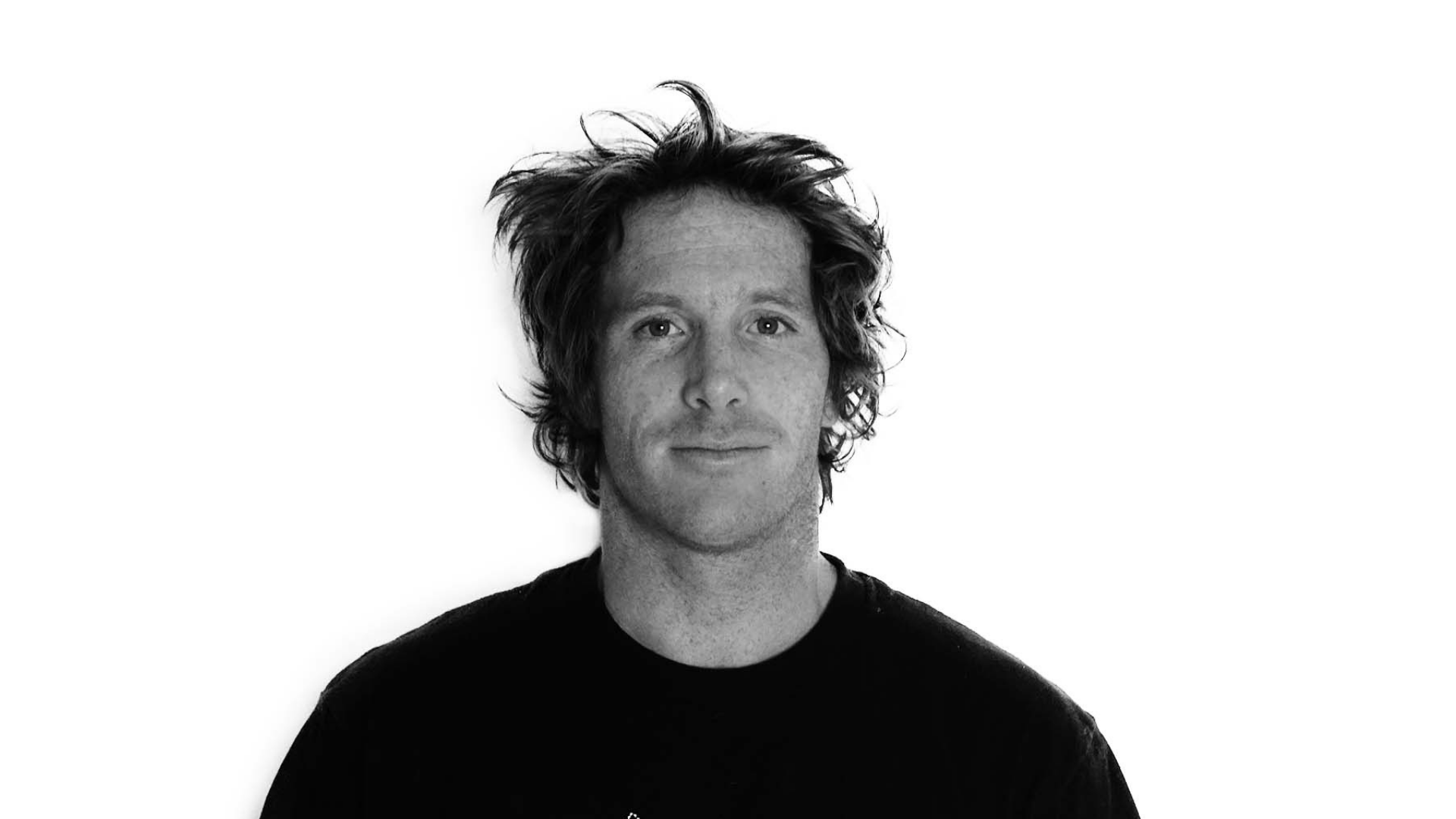