"A Ferrino tent, two sleeping bags and an old gas stove, a 6.8 on the roof of the car and a stopover by the Spanish border, then back inside the water benefitting from the advices of Franky, my old friend who runs a surfing school in Hendaye. "

Co-founder of Black Crows, originally from the Pyrenees, he devotes himself incessantly to skis, these long wooden shoes capable of taking you to the end of the world and bringing people’s hearts closer together.

Skiing has accompanied Bruno from his early childhood days to adulthood, dedicated to free skiing. Originally from a small village in the Pyrenees, situated some fifteen kilometres away from the Saint Lary ski area, son of a skiing instructor and a shepherd, Bruno immediately took his skis for a second pair of shoes. The rest of his story was written during the cold season and on a surfboard or bike during the hot season. Winters were punctuated by the skiing instructor course, and by the mogul races, until the discovery of Chamonix in the great epoch of the Grands Montets, as well as by many high mountain odysseys and by the emergence of freeride competitions. Bruno thus became the first Frenchman to be invited to the World Extreme Skiing Championship in Alaska in 1994; he placed second at the Xtrême Verbier in the year of his fortieth birthday and enriched this competitive whim - punctuated by four prestigious wins against the measurement instrument – with a memorable fall during that very Xtrême Verbier in 2007.

In summer, he is a middle mountain guide with canyoning qualification, something that allowed him to finance his turbulent and once miserable winters. He is also passionate about cycling and surfing, small remote roads, wild coves and strong coffee savoured in a meditative mood while watching a suave dawn.

Co-founder of Black Crows alongside his friend Camille, Bruno is also the mastermind of the La Sentinelle event, held every year, which is dedicated to Alpine skiing. He also promotes several movie and photography projects with his partner, the photographer Layla Jean Kerley. When the time for solitude arrives, he likes to write down what he has heard and seen, everything that moves away, as if an ephemeral trace whose perfection would be worth eternity. 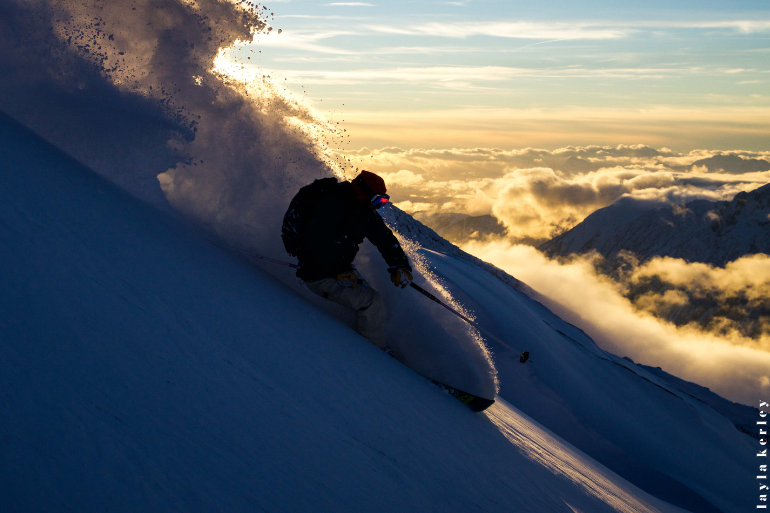 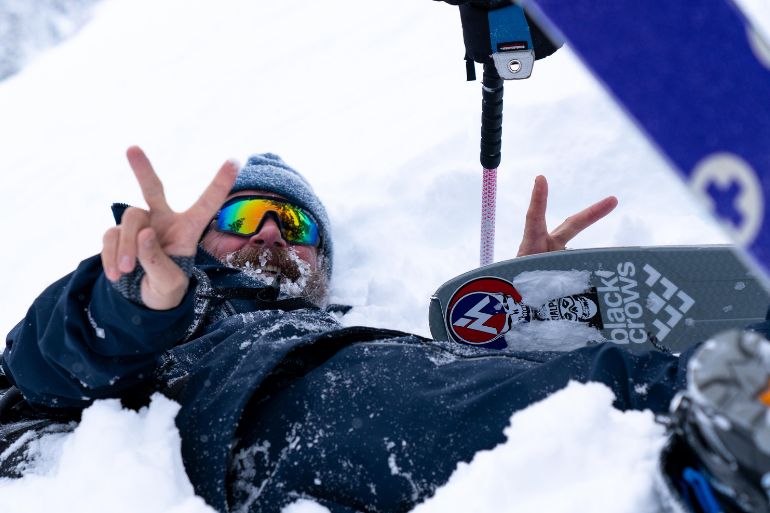 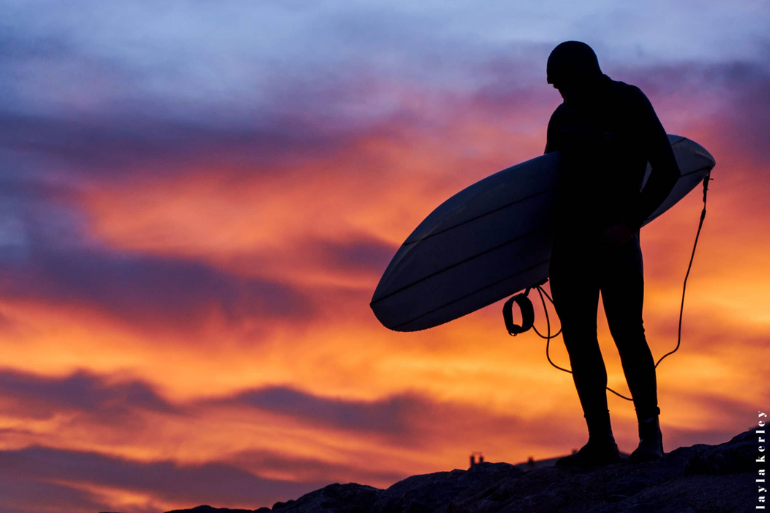