Matthias, aka Super Frenchy, is one of the rare practitioners of ski base, which consists in the union of skiing and base jump. An activity recommended for hyperactive hedonists in crisis of withdrawal from an immoderate need to perform.

Everything began in a family chalet in Betex, close to Saint-Gervais les Bains, in the vicinity of the Mont Blanc range. The young Parisian spent his school holidays there and contracted the mountain “virus”. At the age of 13, he accomplished his childhood dream by enrolling for a course of sports studies devoted to skiing. While training in the slalom stadiums, he made up his mind to perform one somersault a day no matter what the conditions might be. Versatile, he also busied himself with parks and derbies without however finding his way. Then came the moment of the specialisation school and the opportunity to study in Colorado. The time has come to trace our steps to Matthias’ DNA, bearing in mind his childhood lulled by his father’s tales of adventures in the air as former paratrooper.

The key encounter took place in the United States, at the SIA fair, where he bumped into Shane McConkey, pioneer of the ski base. He decided to learn how to base jump and, after a quick training, he attempted a ski base jump from a 70-metre cliff of Mount Hood in Oregon. Shot by a friend, the video became viral and was broadcast on CNN. Matthias’ career took off and is moving ahead with sensational success stories, such as the Eiger, Cervino or Mount Blanc mountains and breathtaking aerial shots. An expert in marketing techniques, he became Super Frenchy, and settled in the United States, living out of his passion for inaccessible slopes crowned by leaps into the void. 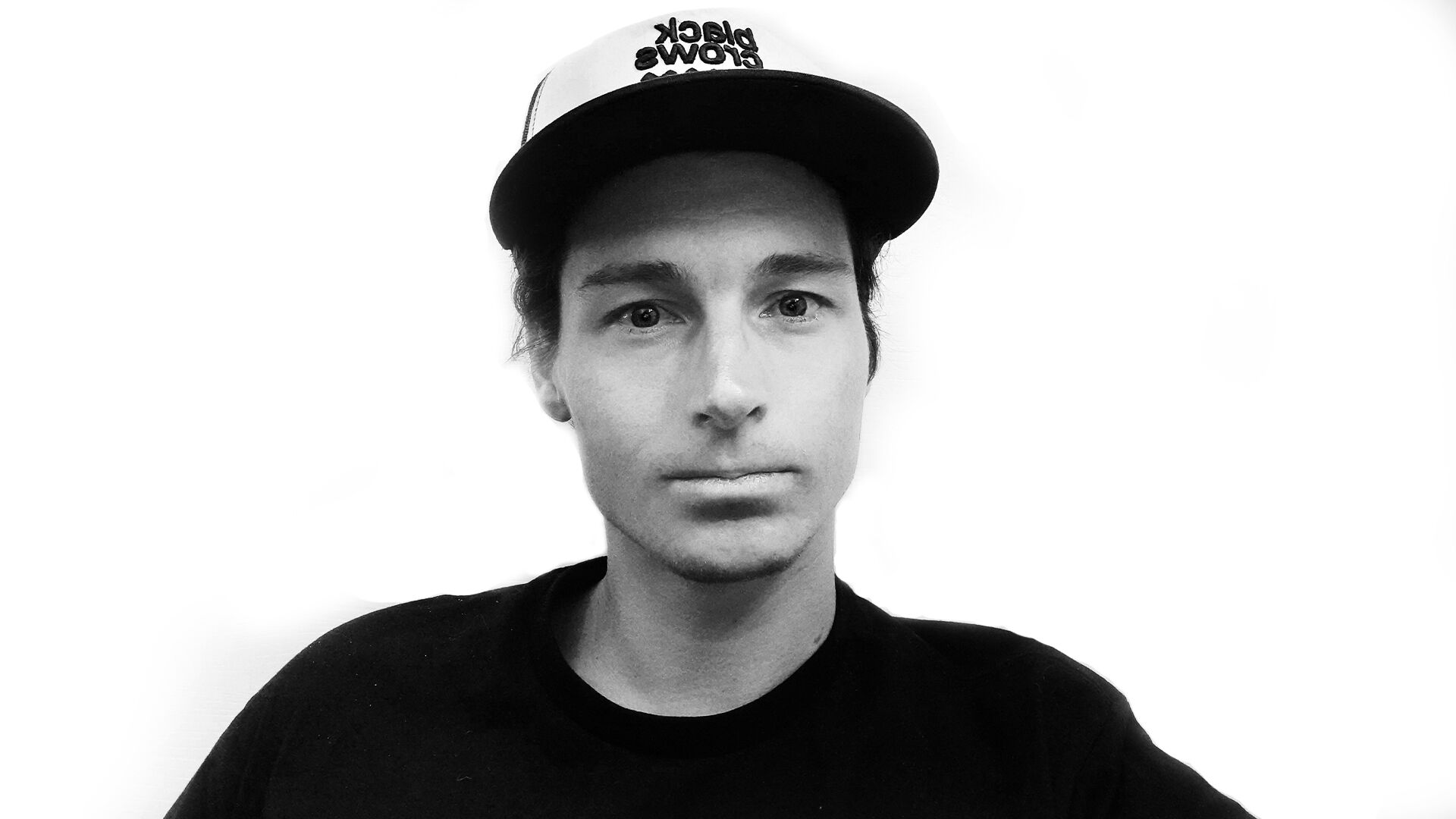 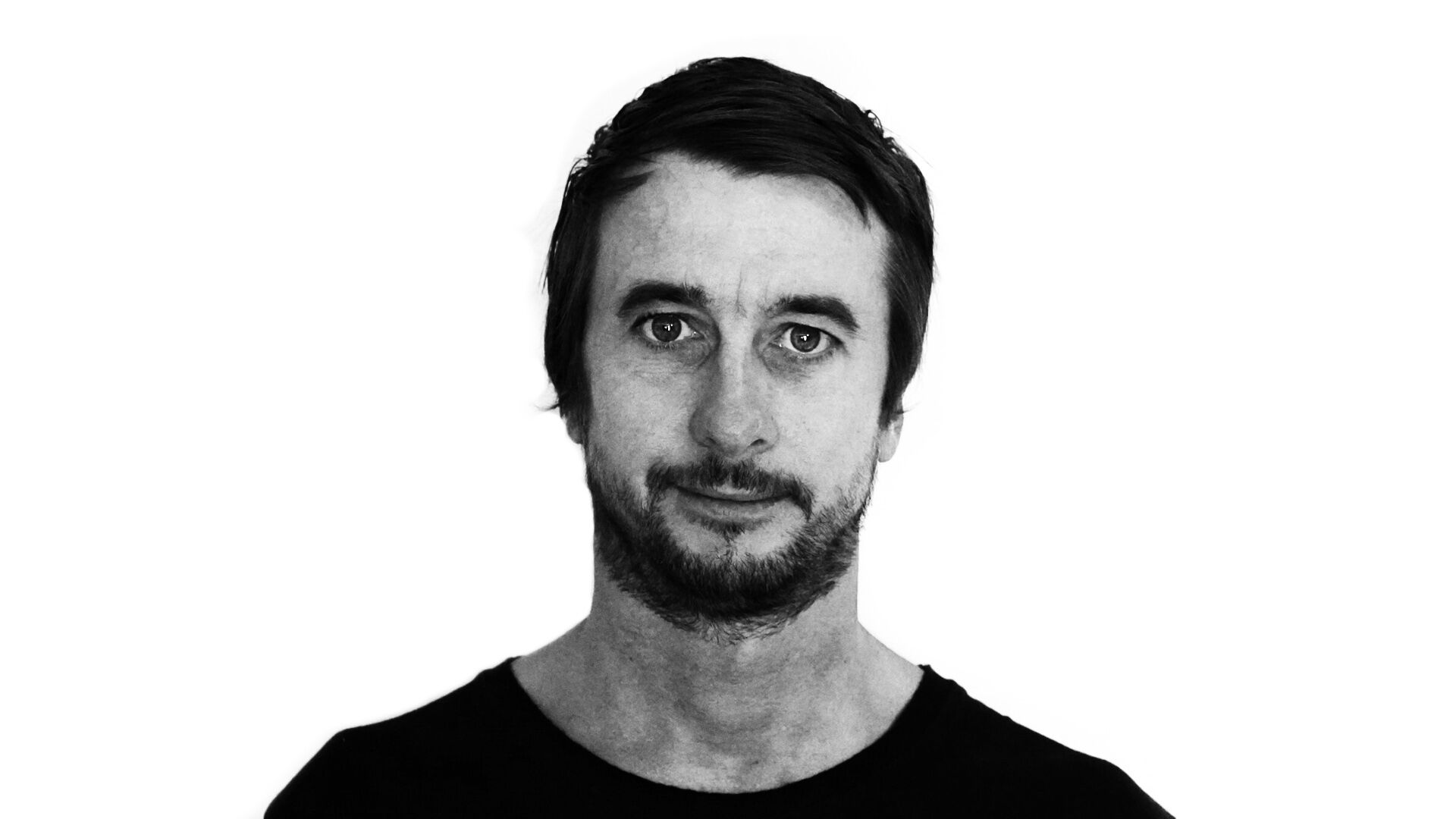