Originally from the Maine, William Peter Nelson, aka Willie, became a fisherman in Alaska to preserve his passion for skiing. An itinerary as wanderer of the peaks driven by his ferocious desire to be free.

A childhood in the Maine in a modest family enamoured with skiing and fly-fishing; the skiing club at the end of high school, and the 400 freestyle moves before joining the University of Montana, where he was able to combine skiing and fishing. That was followed by Utah’s call with night jobs enabling him to ski extensively during the day. There he met professional skiers and made a name for himself in the chaotic world of media coverage. A photo contest, an appearance on the Powder magazine, and here he is on the trail of sponsorships, but it is necessary to remain free, without building castles in the sand and sacrificing outings with friends. That is how he becomes a cattle breeder in Montana during late spring, a fisherman in Alaska for three summer months, and a fruit picker in Oregon in autumn. Lastly, we find him on the rails in winter in Utah. Skiing, friends, freedom, and the rest is only literature. 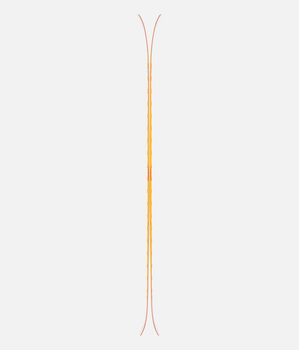 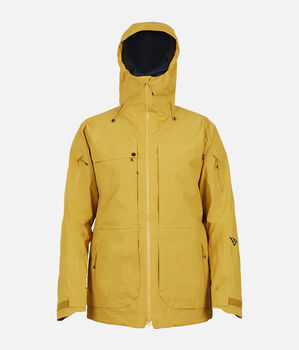 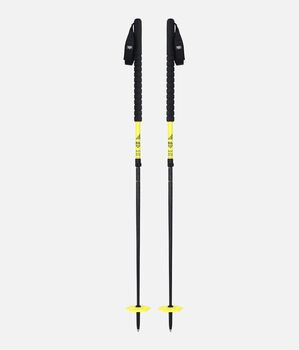 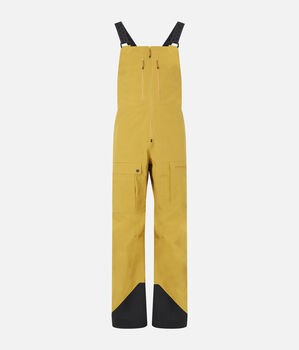 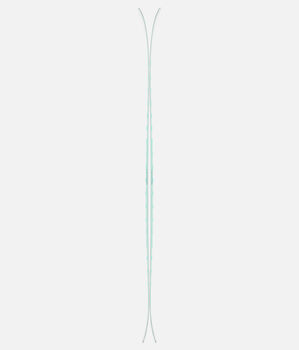 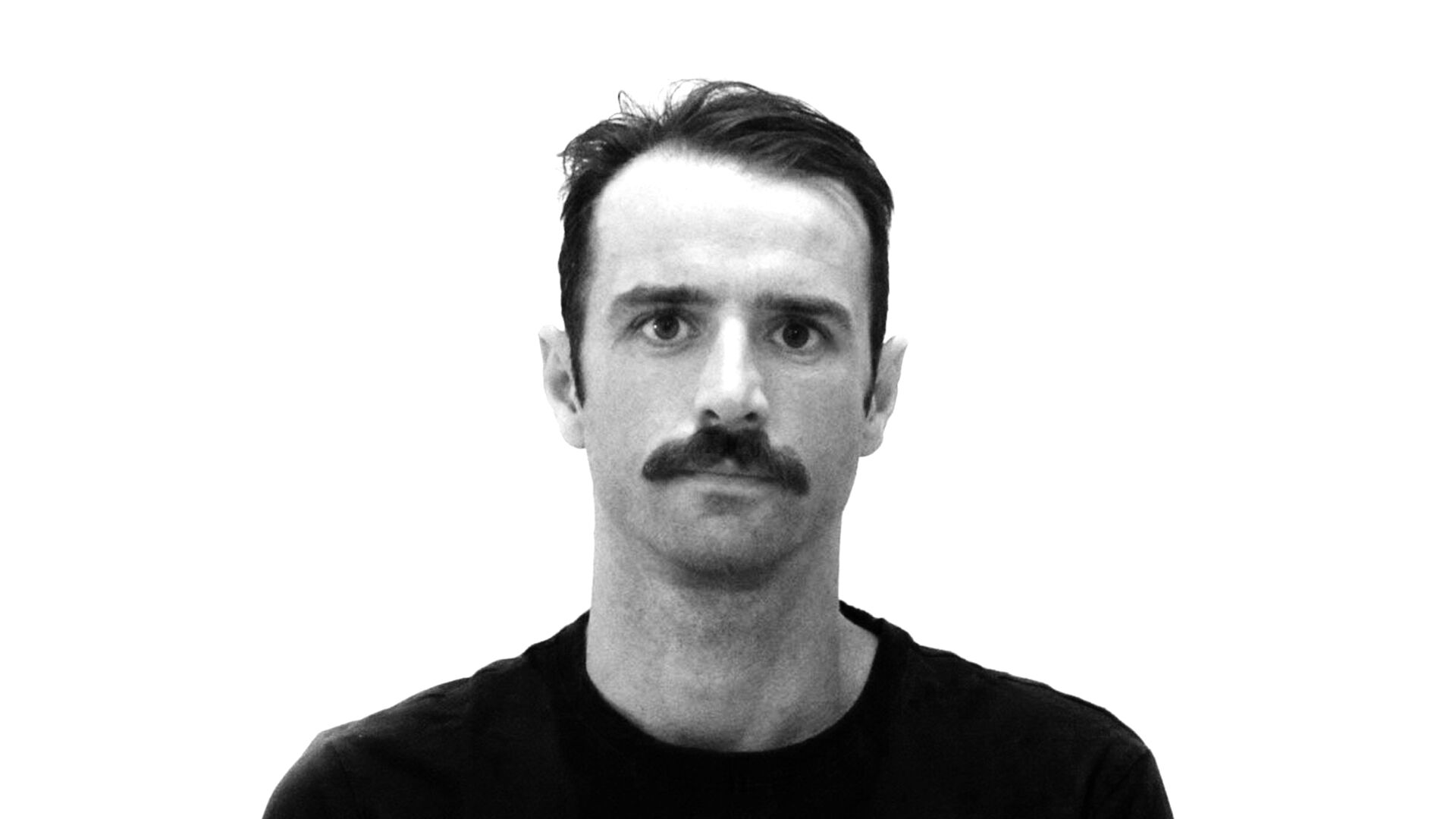